I am turning 21. Though it will definitely not be the first time I've tasted wine, I intend to mark the day with my new found dedication and passion for viticulture- Over the next decade I will be working towards becoming a certified Sommelier of the highest degree (not so much for career purposes, more as a life accomplishment). As a result, I'm assured my impressions of different wines will evolve along with my Palate.

I have had my heart set on traveling to Spain for the last four years, and exploring the wine regions of the country would be the most exhilarating of adventures.... this might tell you- I have an unbridled weakness for Spanish Reds, and a most recent enamor with Sherry...

In celebration of my birthday, I'm leaving New York City and flying to Las vegas. There, My fiance and I will be cooking in regard to a Spanish wine from The Levant region, purchased from Tinto Fino: Casa Castillo's Las Gravas 2006. A blend of Monastrell (55%) and Cabernet Sauvignon (45%). To pair, I have decided to make Seared Duck Breast with a Cherry Glaze... should be quite the Aphrodisiac...

Update*
Las Gravas 2006
Ultimately I was a bit disappointed with this wine; possibly due to the buildup I had surrounded it in. I found there to be ripe cherry notes, a bit of spice, and full of dominant tannins. Some smoke and and tobacco became more noticeable about an hour after decanting, but in the end I was wishing I could have experienced the 2005 vintage instead. Maybe a bit too young to drink right now, in hindsight, I'd have stored it a few years longer. 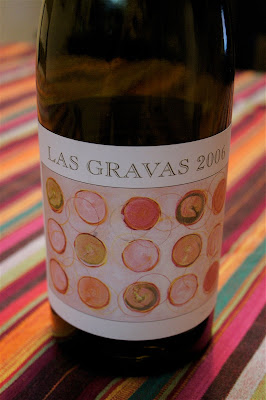 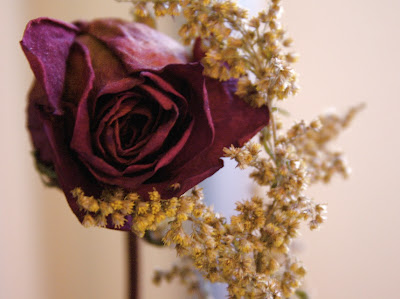 Posted by Raven Moonhawk at 6:18 AM No comments: